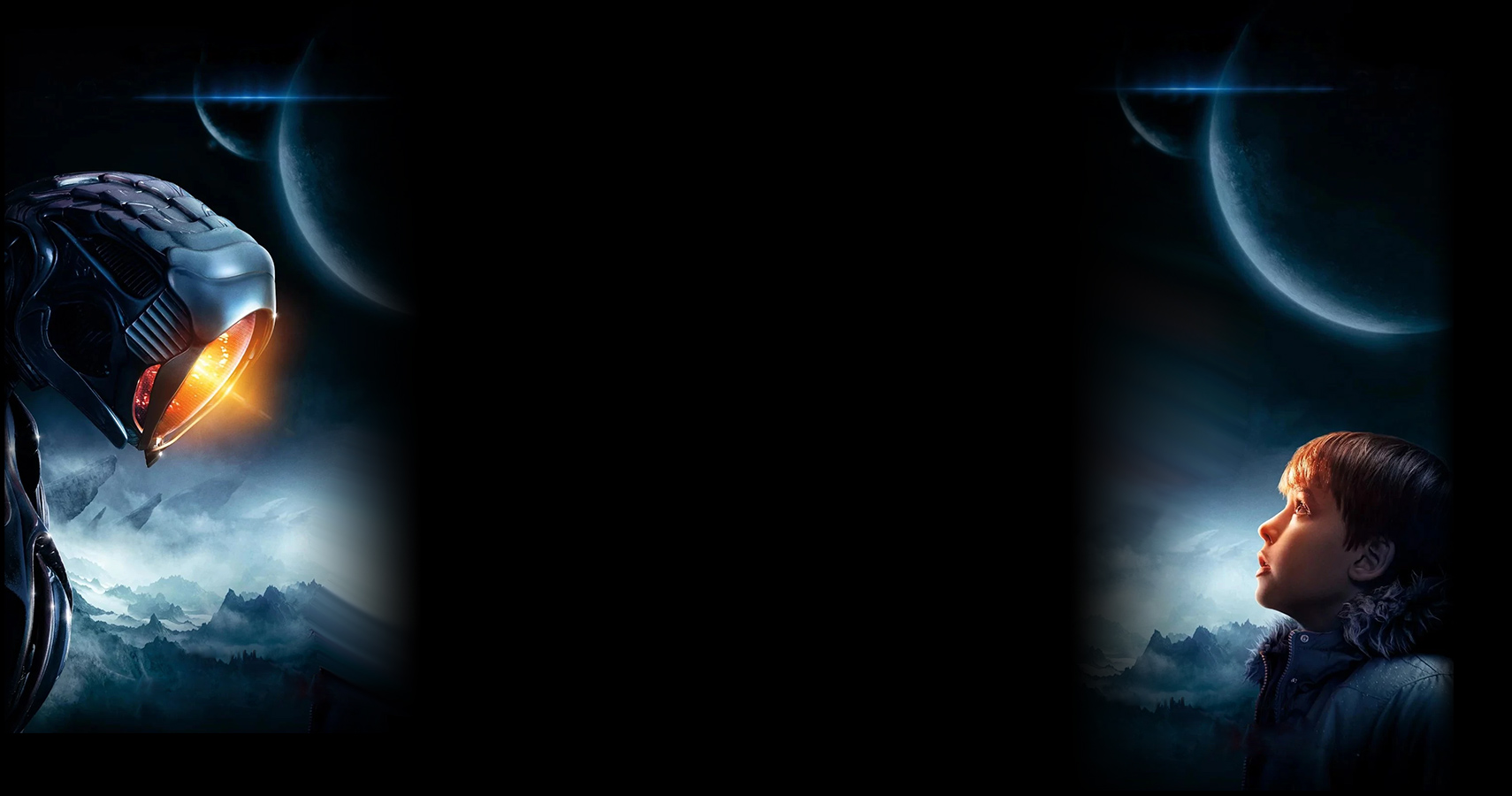 What's on your mind?

I did report a comment which I did a typing mistake months ago. When I realised my mistake there, I was unable to edit. And I did report it. So whatever you read there, is just fake. Nothing else.

Could i have a map of the Resolute? I'm trying to make a Resolute-based Among Us map.

Are u guys excited for season 3?

the one with the blue screen (idk his name)
Scarecrow

Do you know think that Judy might find her biological father on the Fortuna in the next season?

Does anyone know who voice the adult Will Robinson voice in the 1998 movie? It was DEFINITELY not Jared Harris' voice.

I did not watch Lost In Space yet but I am deciding to.. Can anyone tell me a little about what it is about?

Discuss Everything About Chat Wiki | Fandomwikichat.fandom.com 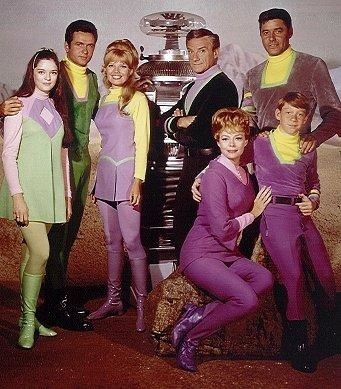 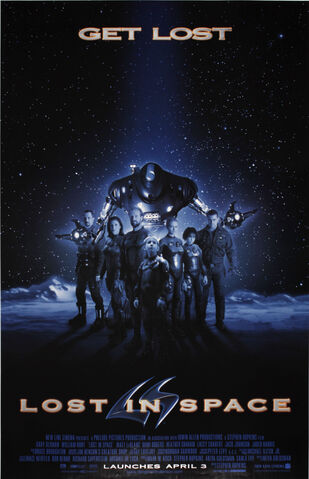 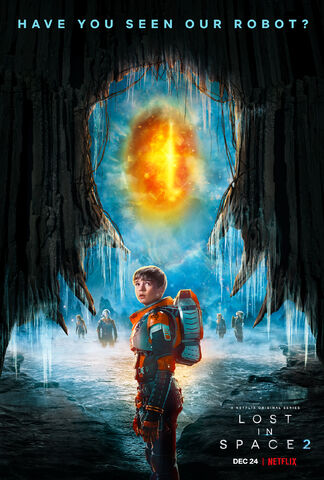 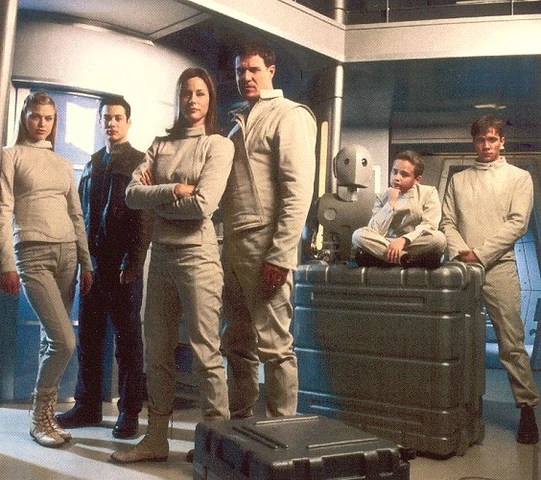 Happy New Year, everyone! Season 2 was a great way to bring in the new year. 2019 was a big year for Fandom; check out an overview in the staff blog post This Year at Fandom - 2019.

You might have noticed that some wikis are showing new video content. The new video series, called The Loop, will have new videos weekly and will be replacing the old featured videos that were placed at the top of some wiki pages. Read more about it in the Community Central staff blog post An Update on the Future of Featured Video.

I still have a hard time believing June Harris is dead! The evidence points quite clearly to her being dead, though. Here are some confusing pointers!

What is the reason to resurrect scarecrow? If it will be left and will endanger the departure to Alpha Centauri?

Hey everyone! I'm going around to let communities know about a couple things. The first is a new feature called Global Taxonomy, which will better personalize wiki recommendations for you and visitors. People who would be interested in your wiki content will be better able to find it, and it will help you discover content that’s interesting and relevant to you. You can read more about in the Community Central staff blog post Introducing Global Taxonomy.

Second, I've been enjoying the Best Practices blog series, and I'm recommending it to everyone. Most recent is the blog post Templates and Scripting on Fandom, which addresses automation, JavaScript, and template usage.

Hope you find these useful as well!

Hello! My name is Kylara, and I’m the Fandom Wiki Manager for Lost in Space Wiki. I am here to help the community and be a liaison to full-time Fandom staff. If you ever have any questions or issues relating to the wiki, editing, or anything of the sort, please contact me on my message wall!

This is the place to talk about your favorite topic, to share news, theories, ideas, and to connect with others. The content from your Forum has been converted to Discussions posts, so nothing has been lost.

To learn more about what you can do here, check out community.wikia.com/wiki/Help:Discussions

If you're an admin on this community, read more about how you can customize your Discussions and set up guidelines for contributors: community.wikia.com/wiki/Help:Admin_and_Moderator_Tools_in_Discussions

Howdy fellow Lost in Sace fans from Down Under. I know I'm a late starter to this, but I've been a fan of the original TV series ever since I first watched it as a snotty nosed 5 year old on a flickery and ancient black and white TV screen in the mid 60's, (luckily the 1st series was in black and white anyway!) Lost in Space was such a revelation to Australian TV in 1966, nothing on the screen compared to it, an exciting and explosive mish mash of outer space, scary monsters, robots, handsome American space family, and evil traiterous doctor that proved to be complusive viewing every Satrurday night. Of course we all know that the series degenerated into a ego vehicle for Jonathan Harris and his sidekicks the Robot and Will in later epsiodes, but as we can all agree, the early episodes in the 1st season still hold up tremendously well almost 50 years later. I'm certainly looking forward to contributing to this wonderful websight (thanks to my youngest son for finding this for me), so expect a barrage of factoids, bloopers and general LIS stuff to be added in the future. Cheers! 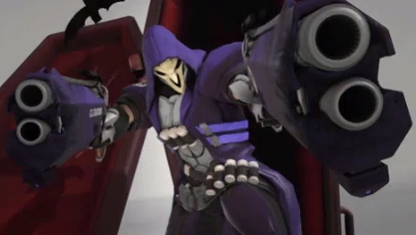 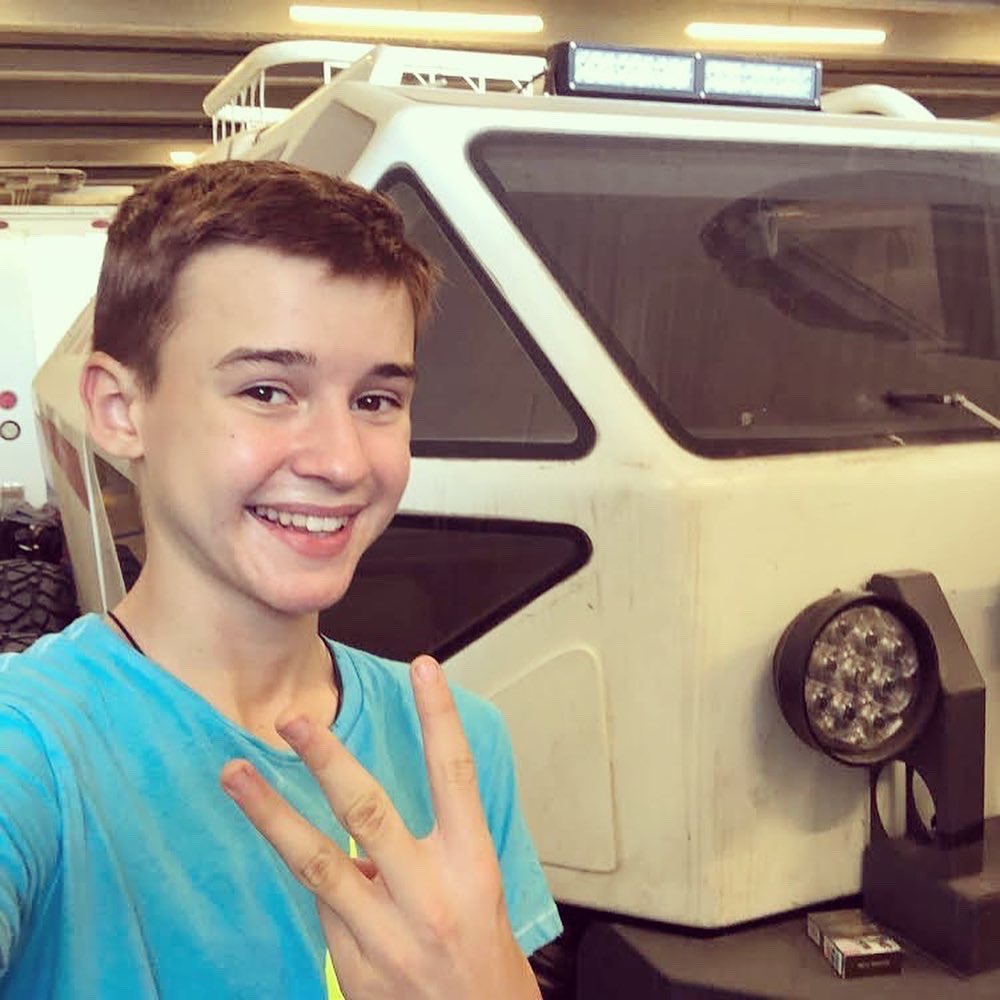