There’s more danger — and adventure — ahead for the Robinson family! With the Jupiter 2 stranded on a mysterious ocean planet without their beloved Robot, the Robinsons must work together, alongside the mischievous and manipulative Dr. Smith and the always charming Don West, to make it back to the Resolute and reunite with the other colonists. But they quickly find all is not as it seems. A series of incredible new threats and unexpected discoveries emerge as they look for the key to finding Robot and safe passage to Alpha Centauri. They will stop at nothing to keep their family safe... survival is a Robinson specialty after all.

The Netflix original series is produced by Legendary Television.

All episode summaries courtesy of 8flix.[2]

Kevin Yeoman of Screen Rant stated the new season puts a focus on family while upping the ante in terms of high-flying sci-fi adventure. He also stated that the season introduces some interesting new elements into the program's mythology and that the series continues to impress with staggering special effects.[3] Michael Ahr of Den of Geek gave the series an overall 3.5/5 rating, stating that series is "remarkably consistent in presenting a danger for the Robinsons to confront through ingenuity and cooperation, in highlighting the importance of family beyond their nuclear unit, and in fighting against those who would threaten the group from within."[1] Merrill Barr of Forbes described the new season as "lean, mean and still pristine" and felt that while the wait for the new season was long, it was worth it.[4] 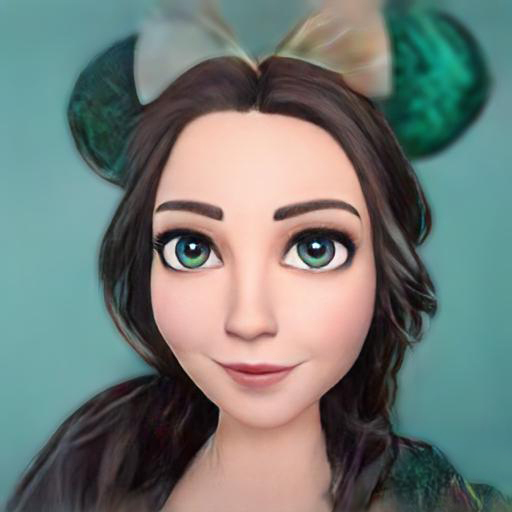 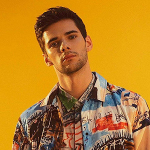 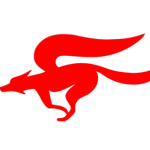